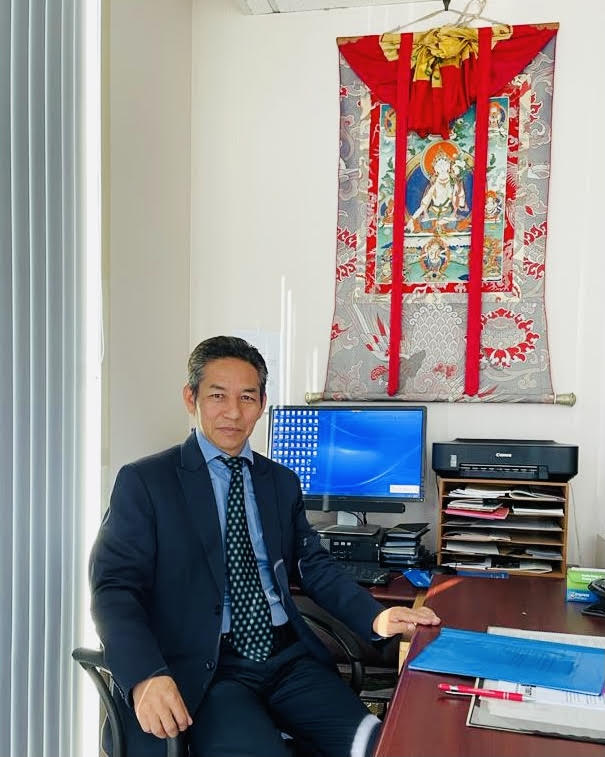 Representative of His Holiness the Dalai Lama in Australia, New Zealand and South East Asia

Mr Karma Singey assumed the post of Representative of His Holiness the Dalai Lama for Australia, New Zealand and South East Asia on April 14th, 2021. He was born in Sonamling Tibetan Settlement in Ladakh. After completing his school from Tibetan Children’s Village, Dharamsala in 1989, he joined Punjab University in Chandigarh to pursue a degree in Bachelor of Arts. He taught at TCV School, Suja for a short period before he was selected for one-year Tibetan Administrative Service training conducted by Tibetan Public Service Commission. Since his recruitment into the Central Tibetan Administration in 1995, he has served at different Tibetan settlements in various capacities. He was later promoted as the Chief Representative of Southern Tibetan settlements and served there from 2012 – 2014. In the year 2015, he was transferred to the Department of Education and held the position of Additional Secretary and later promoted to the position of Secretary. 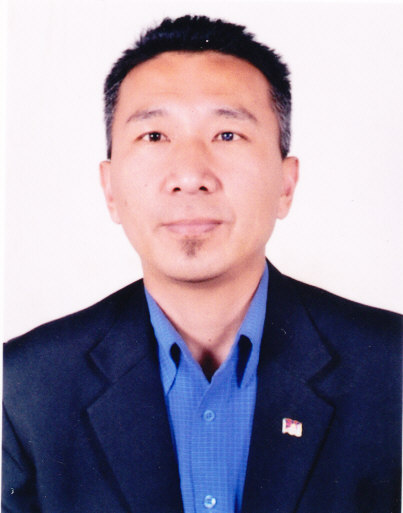 Mr. Lhawang Gyalpo joined the Central Tibetan Administration in the year 1991 and worked at Department of Health, Election Commission and Department of Security, CTA. His primary job was  accountancy and Office Secretary until July 2019. He was transferred to Tibet Information Office, and has taken over as the new Secretary from July 30, 2019.